A GARDEN IN THE ANJOU REGION - BACK TO THE ROOTS

That’s quite a beautiful name, Fleur du Lac – Flowers of the Lake.

It’s sweet, it’s poetic, it’s bucolic. It always reminds me of this big garden, those cats sleeping on plastic chairs, this veranda in which the sun is dancing on crockery. 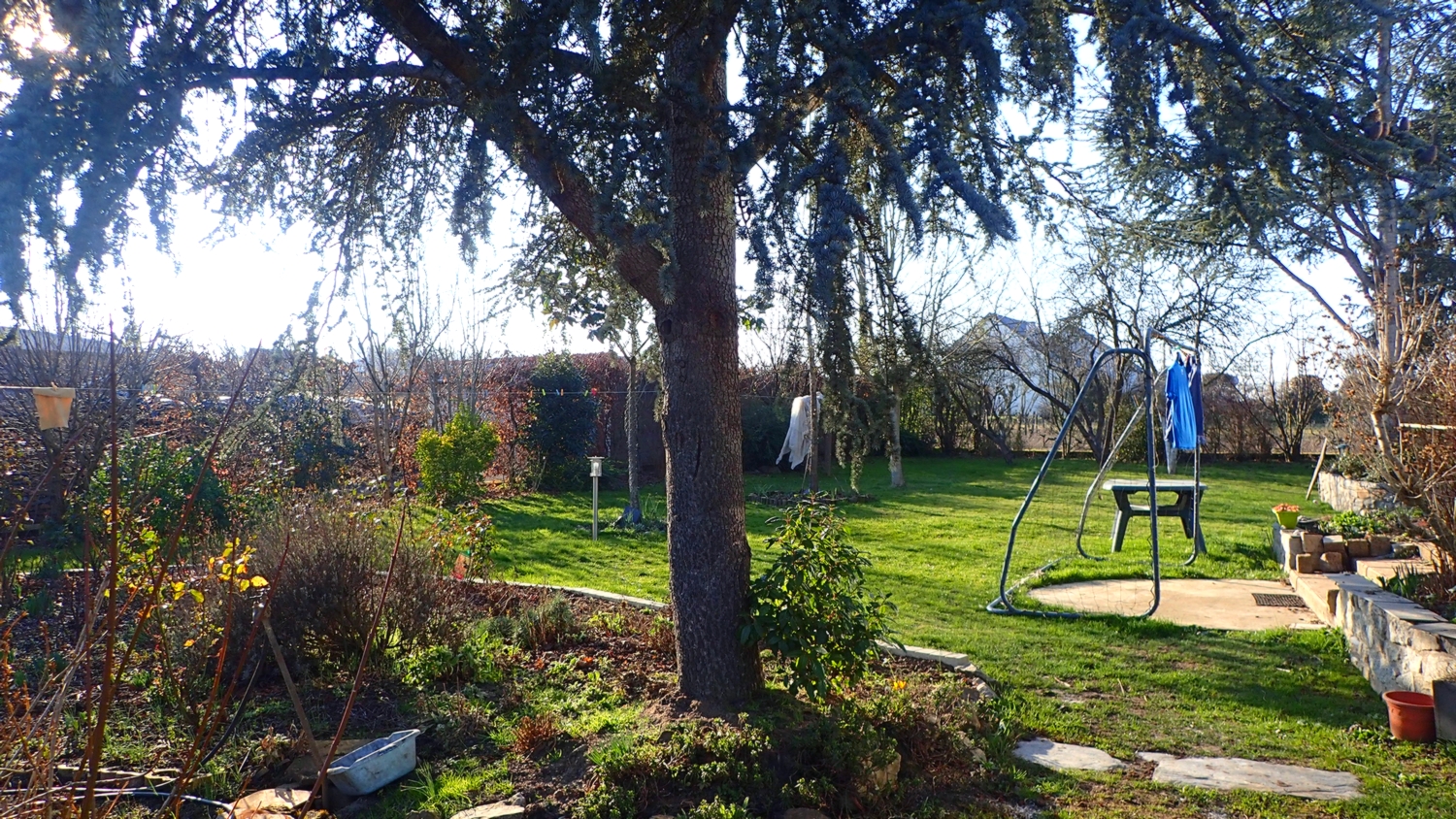 We tried to do the maths in the car. How many years had it been since I was here for the last time? 5 years? 7 years? Years are running fast. And the Anjou region is far from Alsace. At least, that’s how I used to consider it. How does it change your conception of time and space when you take a year time to travel around a whole country like New Zealand? It seems to have made a huge difference, for my 7 hours bus ride from Strasbourg to Paris didn’t seem that much to me anymore. We should allow us to take the time to travel, sometimes. Kilometres are scrolling at the landscapes rhythm. The passenger in the seat in front of you is giving you some sweet chocolates. And you finally have time to finish this book you’ve been dragging around for the past month. You increased your awareness of the distance you’re covering, you can almost feel the sweet caress of those kilometres on your hair and the nice fragrance of air changing slightly.

Fleurs du Lac is always bringing up some warm and smooth nostalgia, a peaceful childhood spent munching strawberries and raspberries I was picking every morning for breakfast. It brings up fruits, flowers and cooking scents. A taste of a typical French gastronomy based on prunes pies, homemade pate, homemade redcurrant wine. You just have to eat and laugh in here. And let yourself go on some walks by the Loire and Layon rivers. The more I think about it, the more I realise how Anjou is way more close to the idea I have of France than my native region of Alsace. Because Anjou has this rustic character with its famous castles, those stone buildings, those veggies coming from the garden. 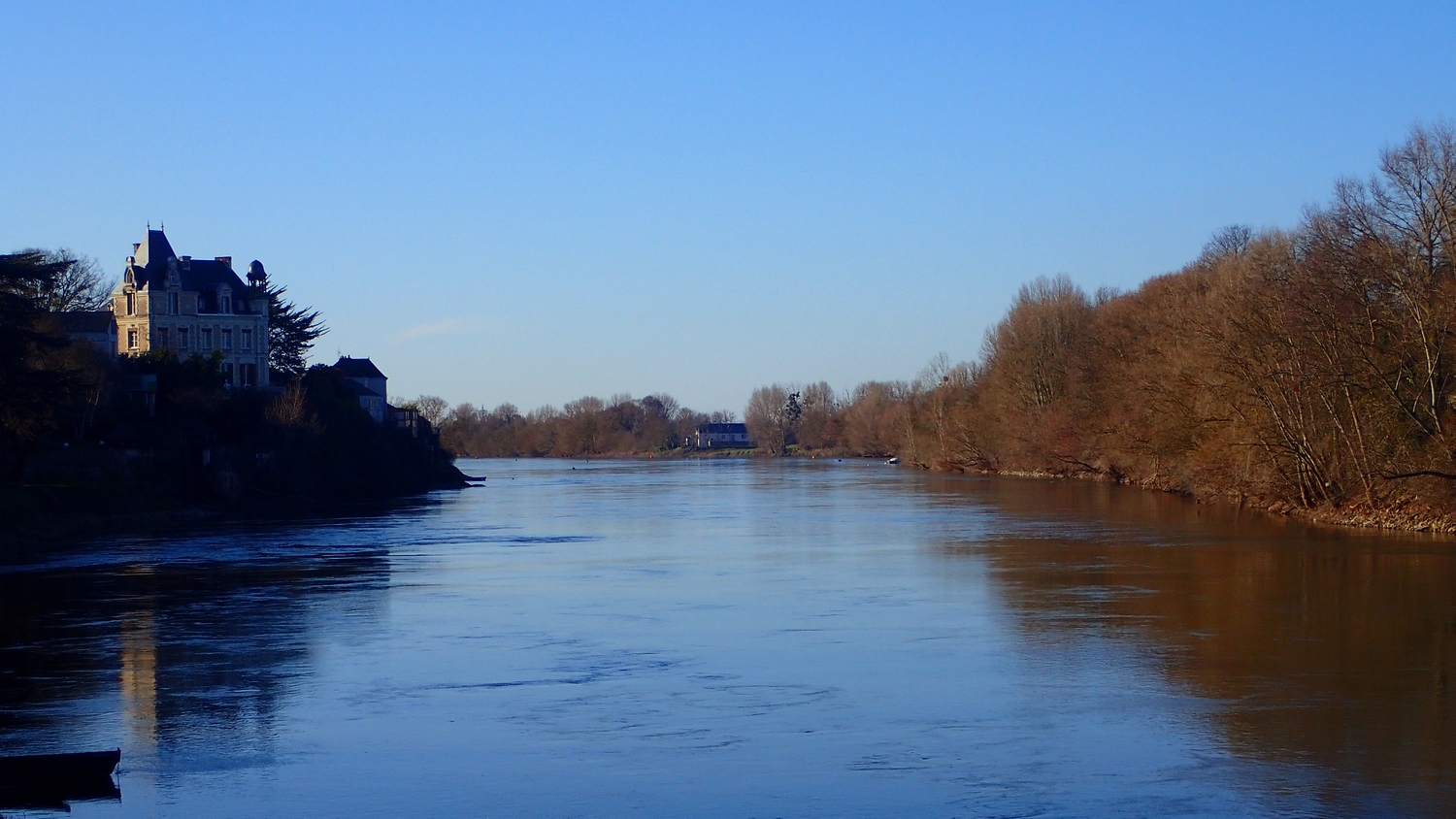 Fleurs du Lac was a kind of shelter for me. I took few breaks here, impregnate myself of this garden vibe, in silence. This is a peculiar place for it’s resonating of my father.

Every time, and it’s been more than 15 years now, I’m trying to pick up the pieces there. To gather the pieces of my father’s puzzle. To resolve his enigma. It takes a long time to mourn. One says that you never really quite recover from it. Every time I feel like I’m reaching the end of the mourning journey, the final step that makes me feel that this time it’s the real one, I’m feeling really better, well, I come to discover there’s an another top level above that I have to hike up. My mourning is an evolving experience, like an upside-down iceberg I’d be climbing. And it took a one-year journey on the other side of the world to cut the cord with my dead father. It took a one-year journey to expose myself and release the words – especially here on the blog. Although, once this was done, what’s the next step? Have I reached the ultimate level? Coming back to Fleur du Lac is a kind of test. Will my nostalgia pinch my heart? 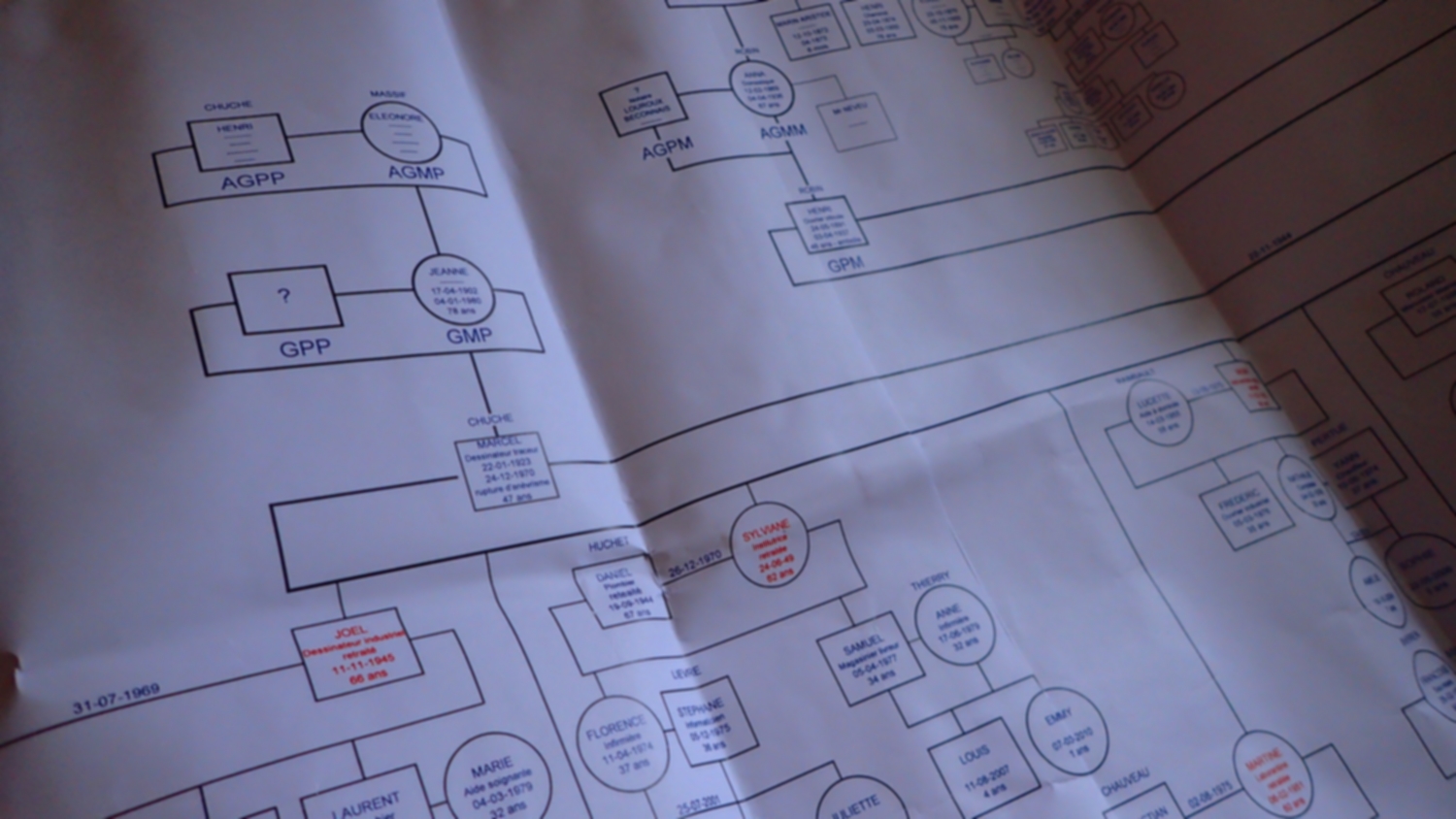 For I left because I lost pieces of my own self. I’d lost the best job in the world (I used to be a bookseller if you’re asking) and two great loves successively. I was washed out, shivering and quivering. Like an amnesiac castaway. Since then, the question of identity had been much enlightening, much intriguing, and yet much complicated. I’d lived at least 42 lives while I was away, disclosing aspects of my personality I never knew existed.

Then, I could let those aspects out more easily, those other ‘me’, for I was far away from my close ones. For a year I have lived with no other glimpse at myself than my own –and some stranger’s too, of course, but their judgment had almost no effect on me. The reason I was able to go hike solo, to hitchhike solo, to start running, to make out (and more…) with perfect strangers, to drink and get (really) wasted like I could have done when I was 17, to quit smoking (and start again, and quit again, and start again, and…), well. The reason I was able to try these new things, the reason I could be someone able to do that, it’s because no one in this country knew who I was, no one had assumptions about me and the one I’m supposed to be in the eyes of my closed ones. It was a true experience of freedom. It sounds really ‘hippie-flower power-let’s quit everything and breed sheep in the mountains’ to say so, but travelling made me discover myself. Travelling made me realise how multiple I am (and not in a creepy way) and that I am not, and will never be set in stone. Travelling made me understand that I could actually be the person I would like to be – or that I could at least give it a try. 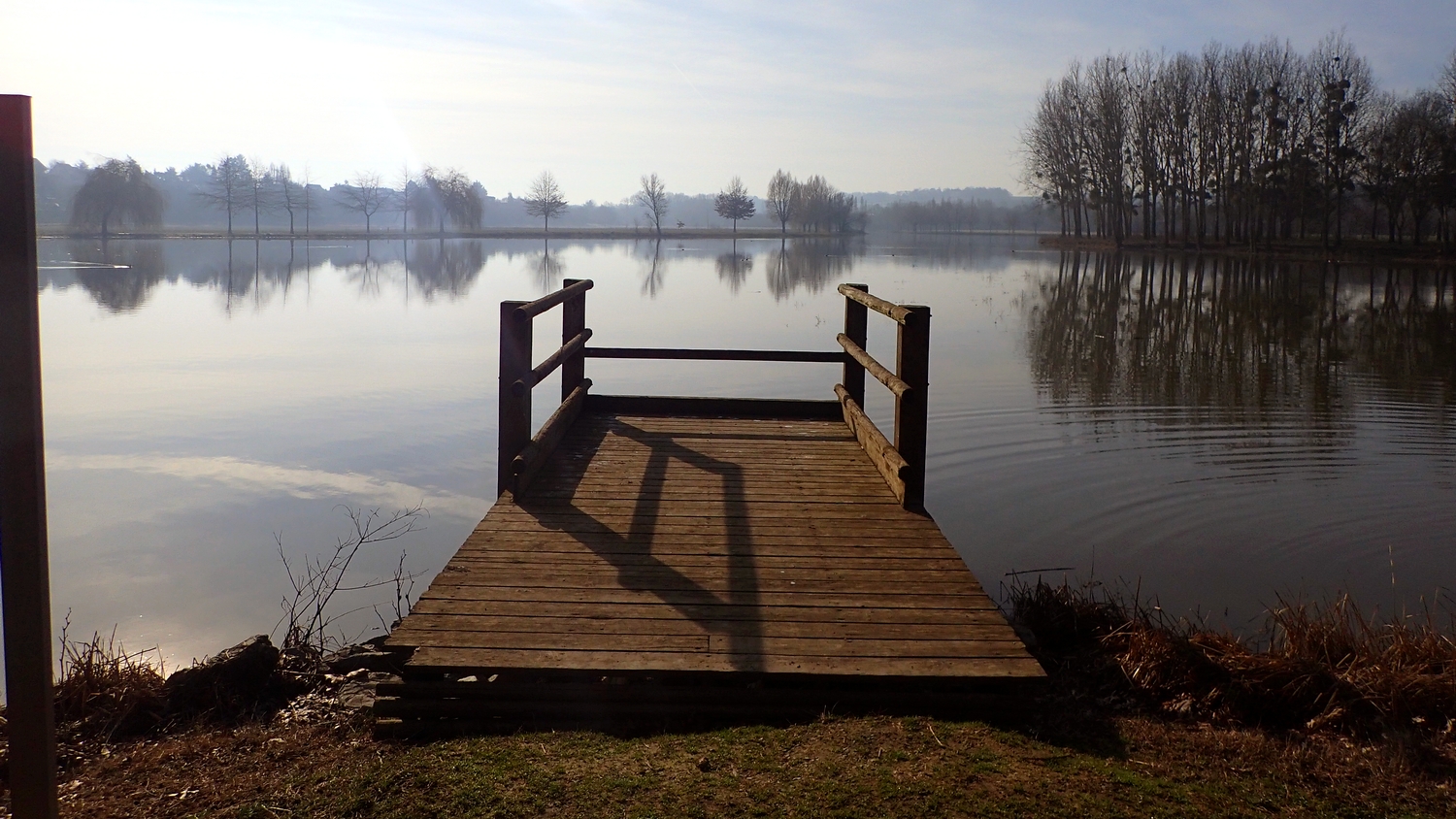 At Fleurs du Lac, I see that I can put some pieces of that puzzle together. I can cross-check some of my childhood’s aspects: it’s no coincidence that I like flowers and plants so much. It’s no accident that nature is calming me down, and nothing compares to a cat purring on my knees, or a long walk with a dog in the fields. It’s no coincidence that I like being surrounded by people so much, even though I might remain silent. It’s like I had forgotten about it. At Fleurs du Lac, it can finally explain why I’m so attracted to community living, why I needed for the past few months to make those Couchsurfer’s travel stories resonate in the walls of my room in Strasbourg. Here, there’s always food and drinks on the table for guests, or even strangers. My aunt is telling me how my father used to invite over complete strangers at home to share meals. Everyone thought these people were friends of his, although they were actually complete strangers he just had met, at work, on the street, at the Post office, you see. My father used to invite over complete strangers, without asking anything else in return than the joy to share. ‘That’s Couchsurfing before the web’, says my aunt, grinning.

Maybe my father tried to communicate those values to me. Or maybe he would have had wanted to. But we got eaten alive by the city, both of us. So much that I had forgotten about it. We got eaten alive by Time, too, but there’s actually no time anymore for those regrets. To reconnect with my family is all about putting back this puzzle together, giving a prequel to this story of mine. 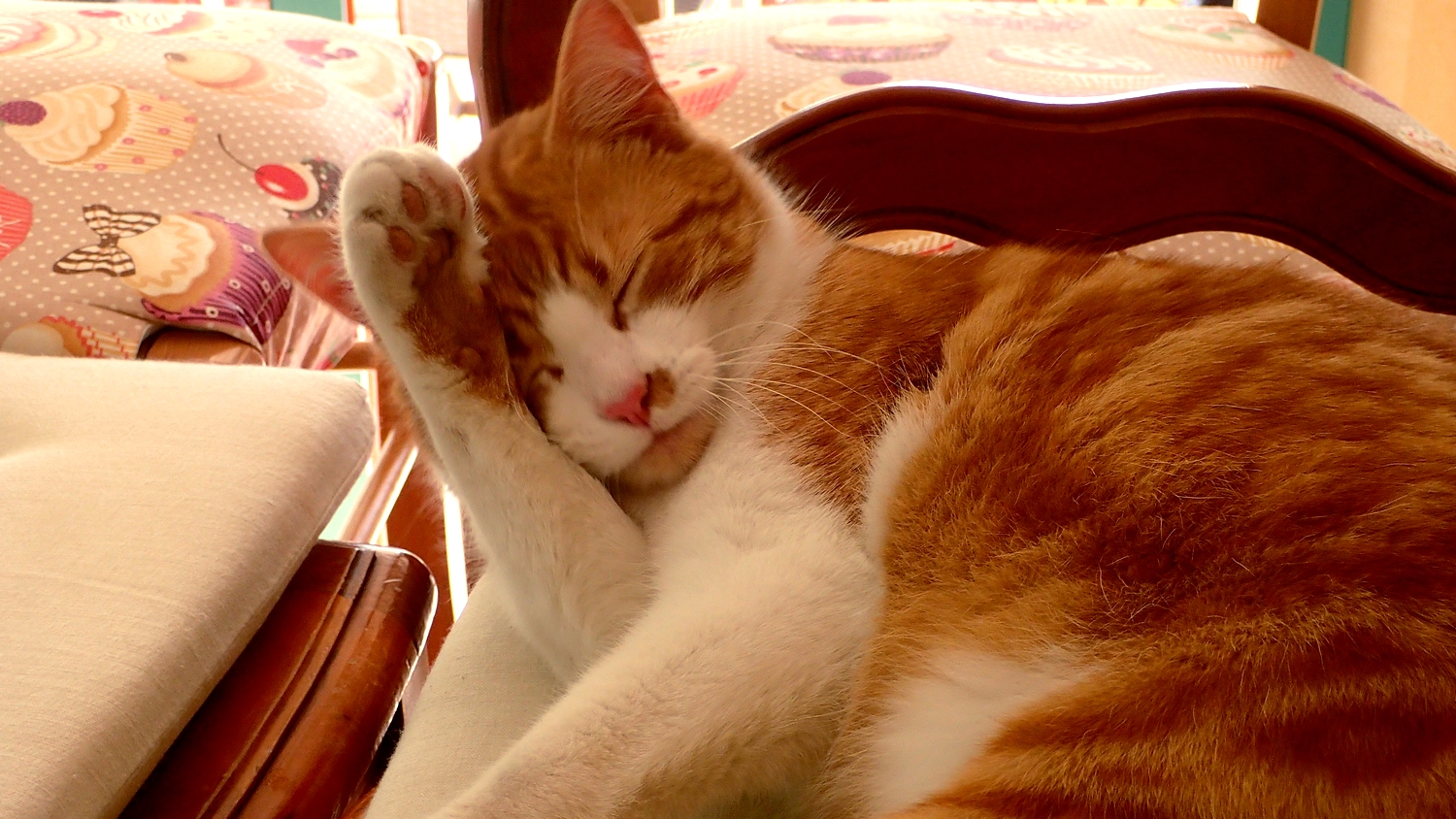 I’m glad this garden remains. It’s changing a bit, from year to year, but I can still overlay my childhood memories in there, using filters and layers of family parties, listening to the cricket’s evenings, and lying in the grass watching clouds kinds of day. Even the star lights seem highly familiar in here. 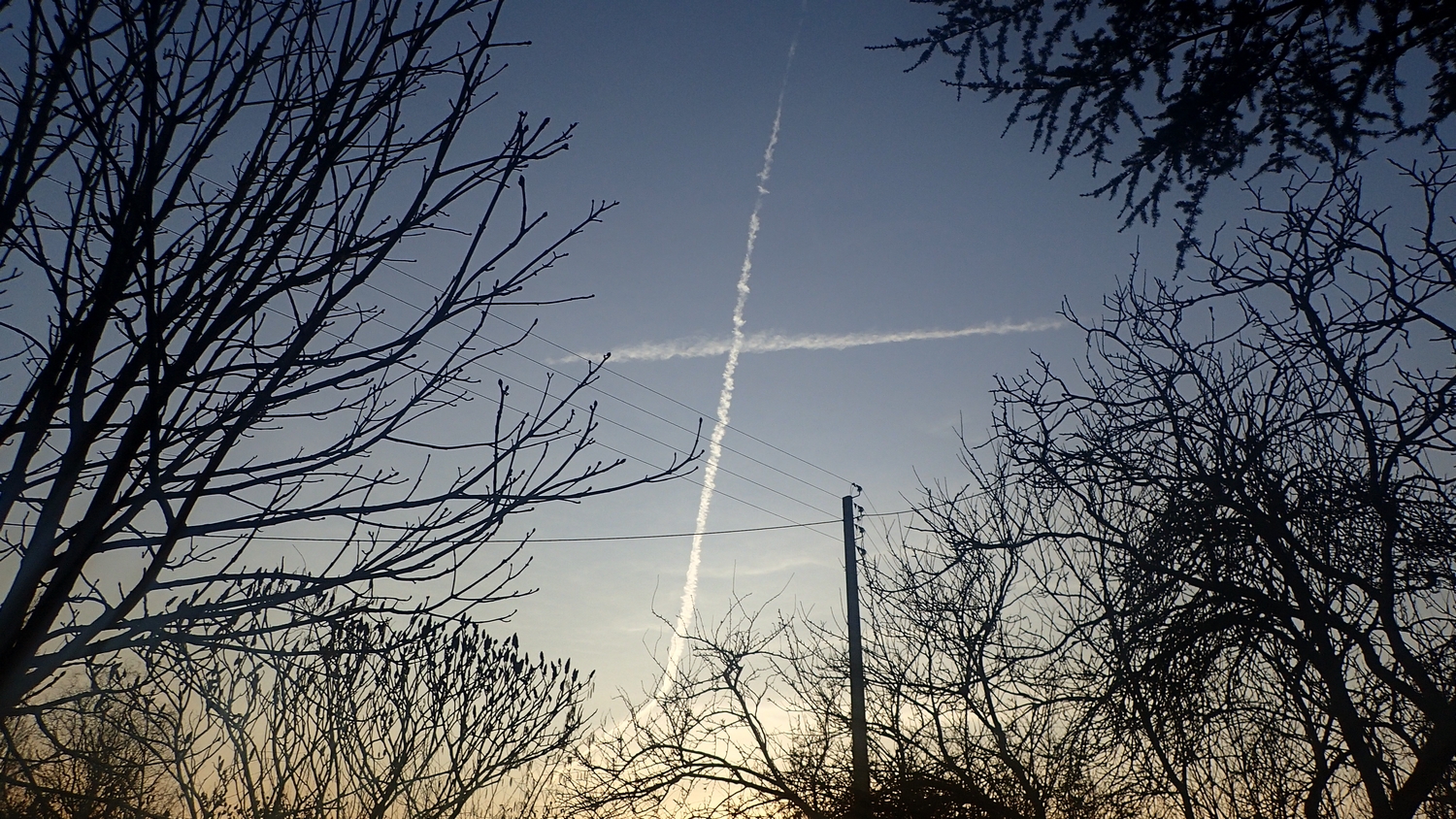 I just got my Taiwan Working Holiday Visa, really set on tempting a new kind of adventure. However. Today, I have a small voice in my head, most probably my little girl’s voice, saying that maybe the place I’m endlessly looking for is here. In this garden. With that ginger cat on my knees.

For there are so many things to learn still, and so many pieces of that puzzle to put back together.

GOING TO ANGERS THANKS TO FLIXBUS

A GARDEN IN THE ANJOU REGION - BACK TO THE ROOTS